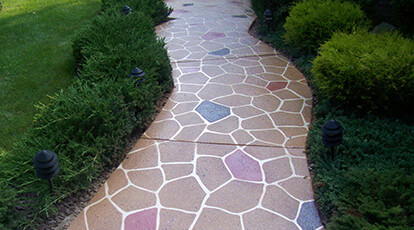 We offer several training events throughout the year. Our training events will help you gain the hands-on experience you need to successfully use Concrete Coatings, Inc products.

Fill out the form below for more information on training and costs. Cost includes lodging, all materials used during training, Training Manual, and breakfast and lunch both days. Dinner will be provided on Thursday night.

As dates are subject to change, so please contact us prior to making any travel arrangements.

Check out this awesome project that homeowner Gary Rhile recently shared with us! This is a mudroom floor that started out as old, bare concrete. 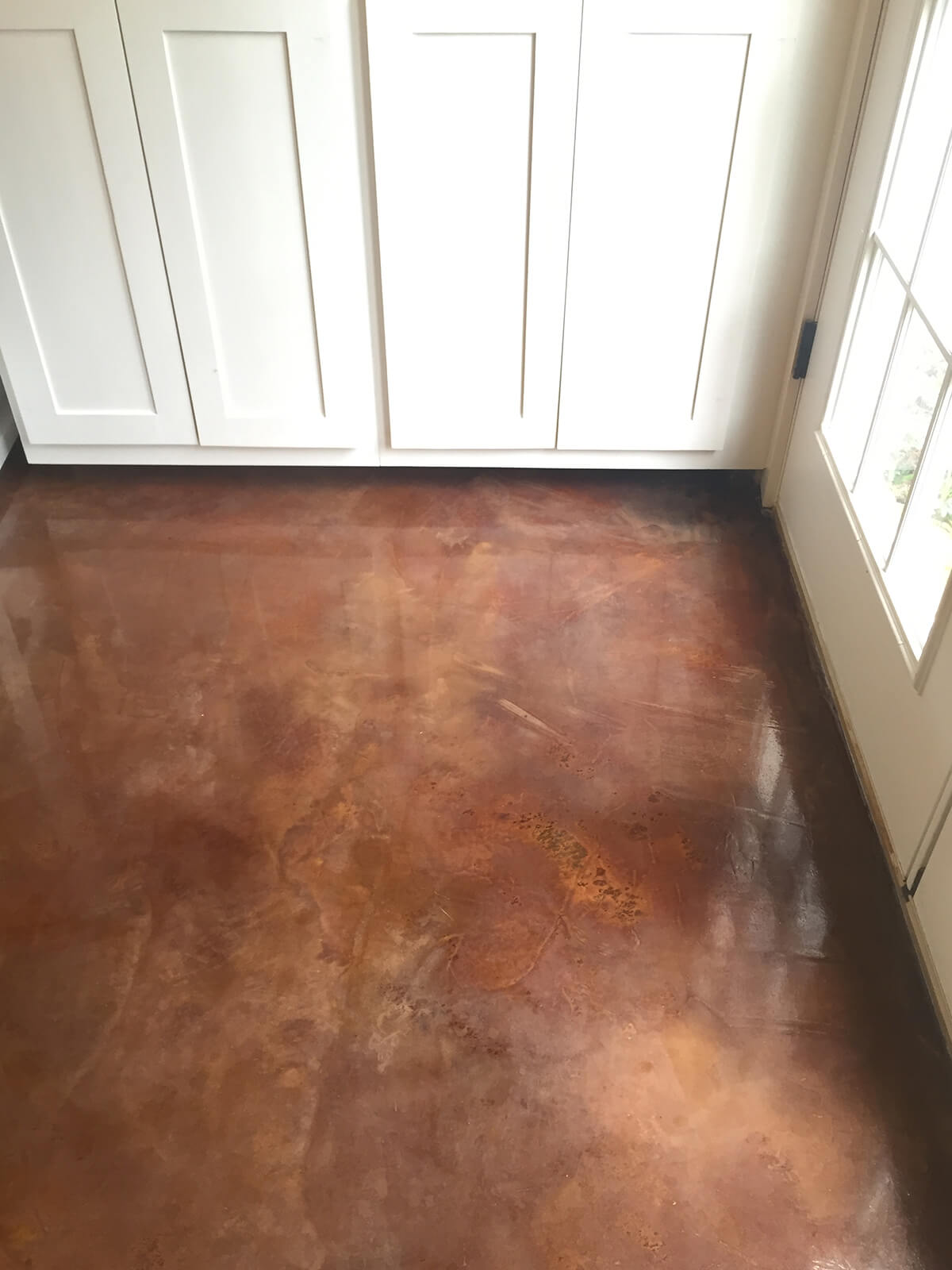 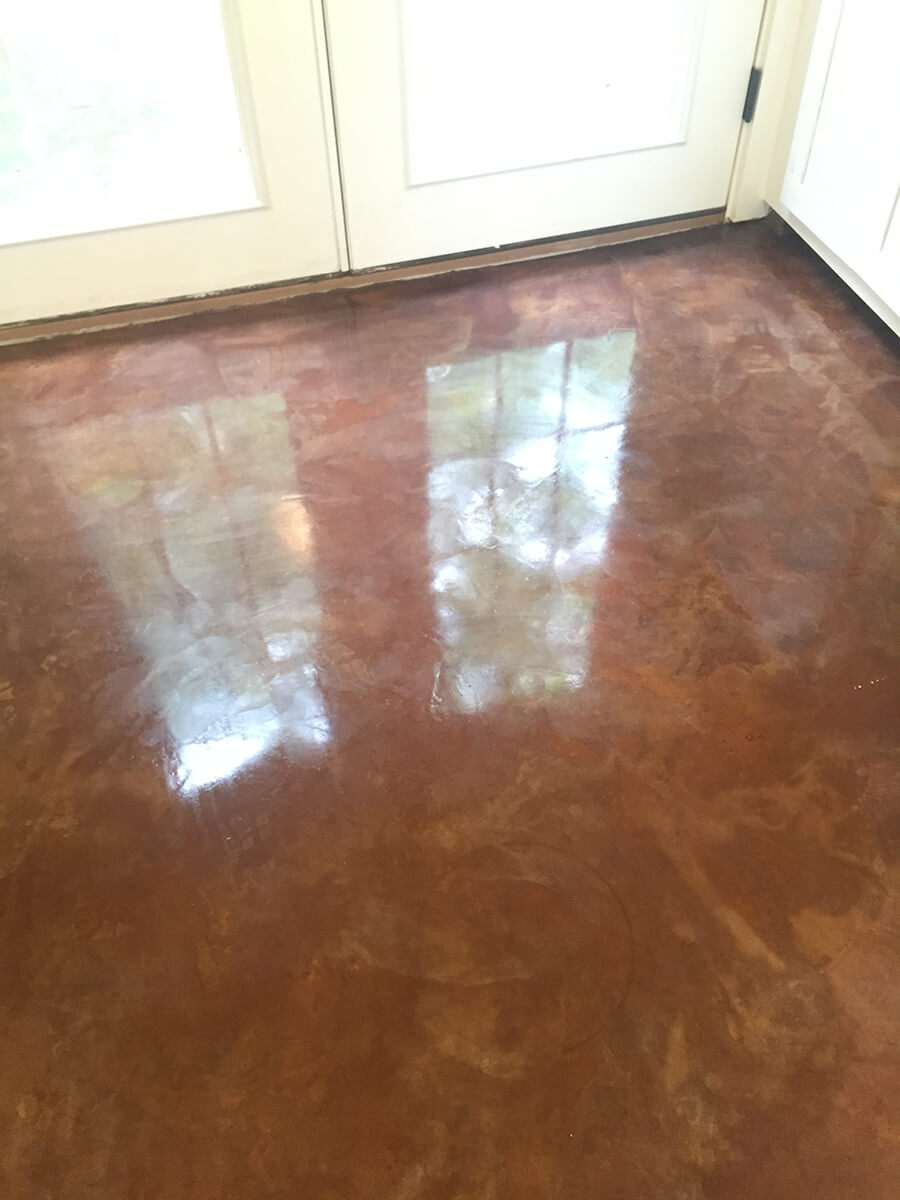 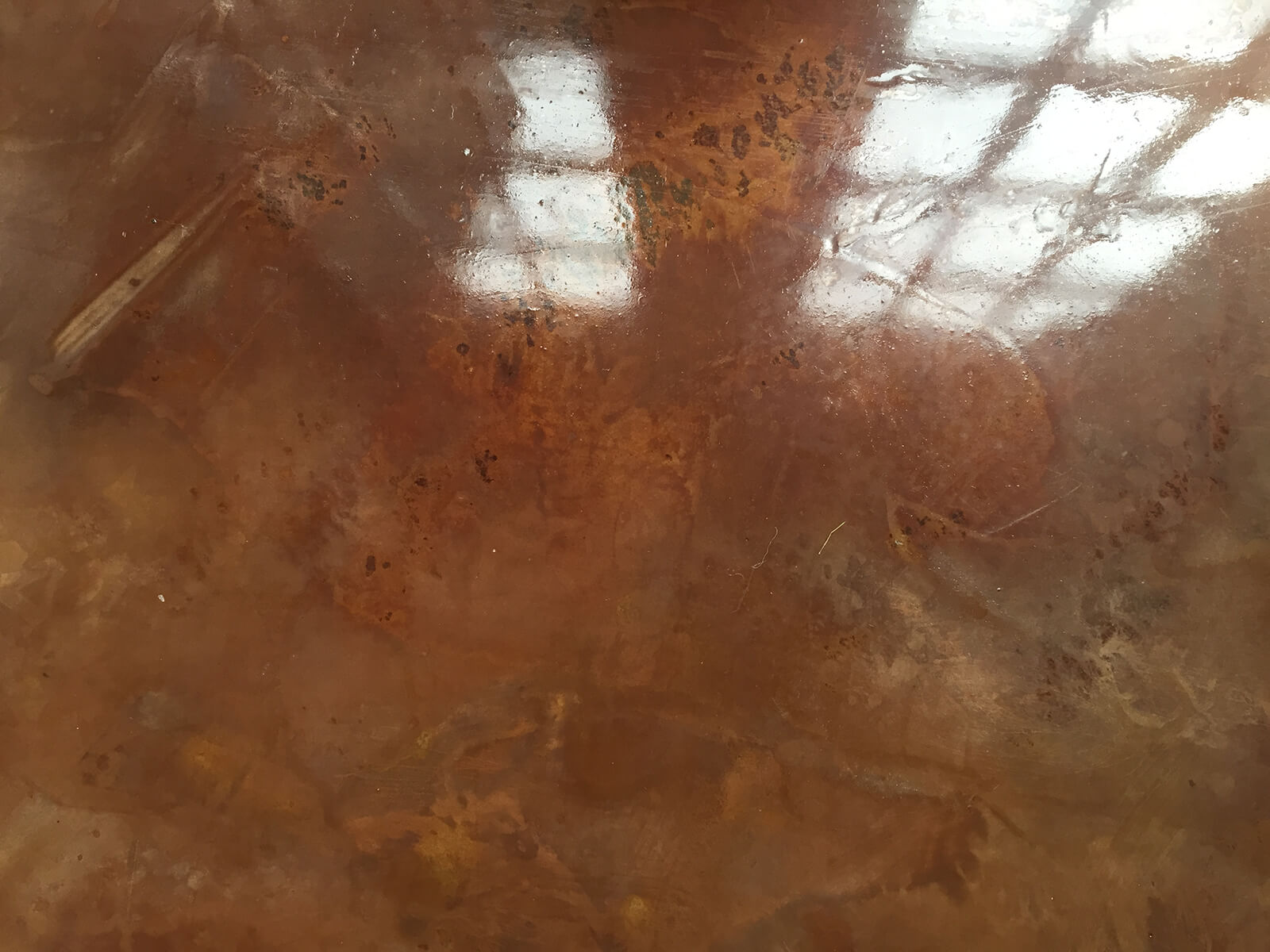 The room is small (13x13) so I used a hand grinder with a shop vac attachment. There was no dust at all and it only took about two hours (a lot cheaper than renting a commercial grinder.)

The coatings went on really well. They mixed exactly as shown on the video. Since I've never done trowel work it actually was to my benefit to put a lot of coats on. By the 4th coat I felt comfortable putting it on.

The biggest mistake I made was pouring too much out of the bucket on the first coat but I went back to the video and noticed how much the man in the video used and followed his lead.

By the third coat I still had small air bubbles (found out they're called bug holes). I waited till that coat dried and used a very small batch to rub it into the holes with a surgical glove on. No more holes.

Before putting the stain down I taped off the doors and lower part of the walls (bottom foot).

One issue I had with the stain was the cheap sprayer I used put the stain down with small air bubbles so that the stain didn't touch the concrete. Make sure you have a brush on a pole in case that happens so you don't have to walk back into the stain.

For DIY like myself make sure you have a transition area from the stained area to the clean area! I used cardboard from replacement windows so I didn't ruin any tarps.

The only piece of equipment I rented was a floor buffer so I could sand down the final coat before staining.

Once it it cleaned and sealed you'll love the results.

Everyone who sees it will ask how you did it and remark about how great it looks. Because of using so many coats (it's not just a way to get you to spend more money!) the coloring in the floor looks very deep. One of my friends said, "It looks like you can climb into it." 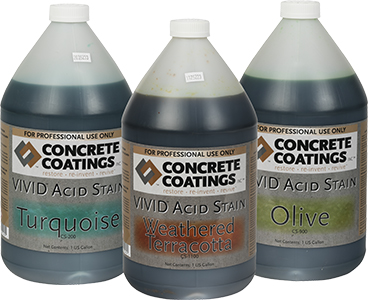 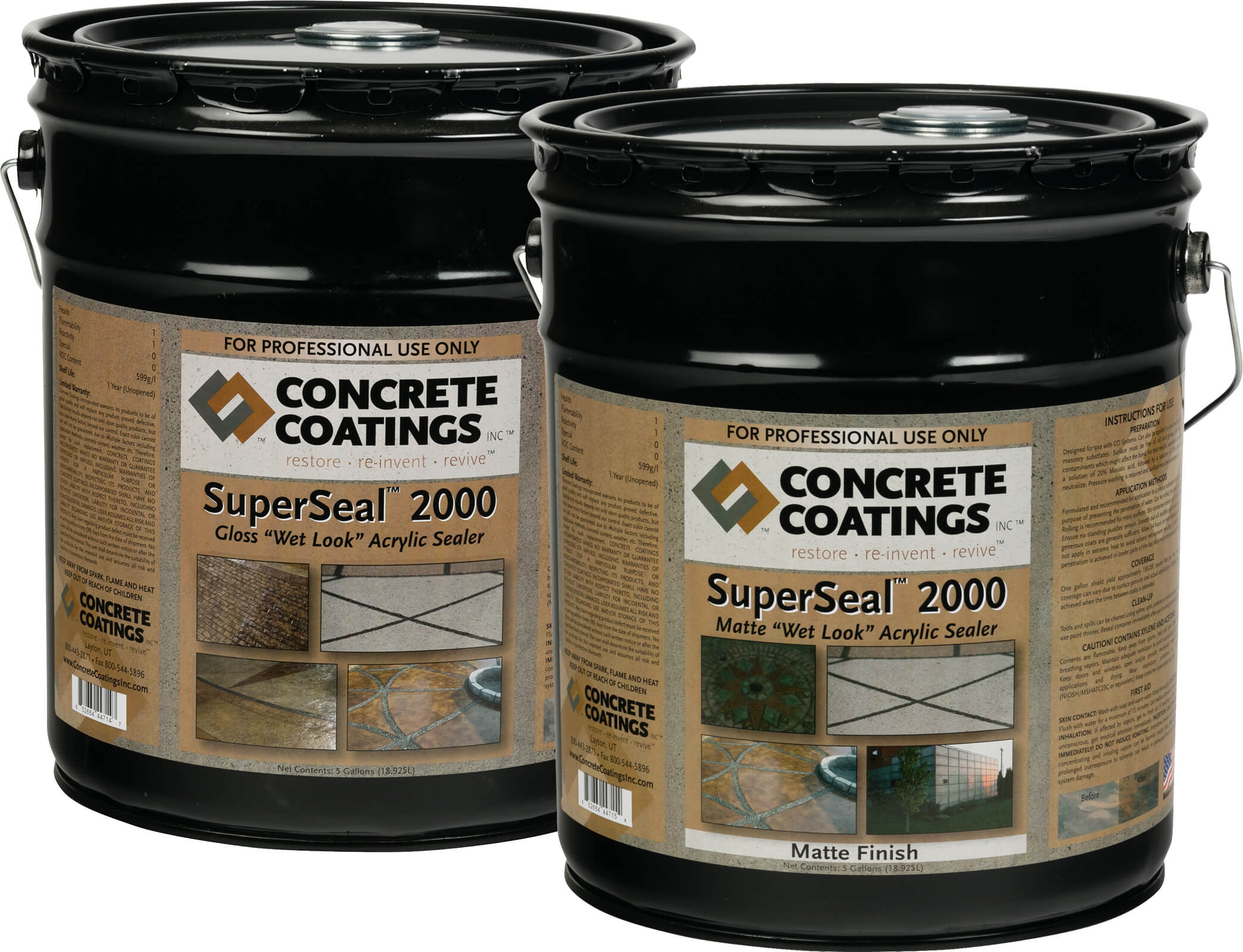 Here's The Only Way To Get Really, Really Rich

Check out this great article over on Inc.com by Jeff Haden. He talks about the joys of entrepreneurship, something we've been helping individuals attain for over 18 years now. Don't hesitate to contact us for more information on becoming your own boss! 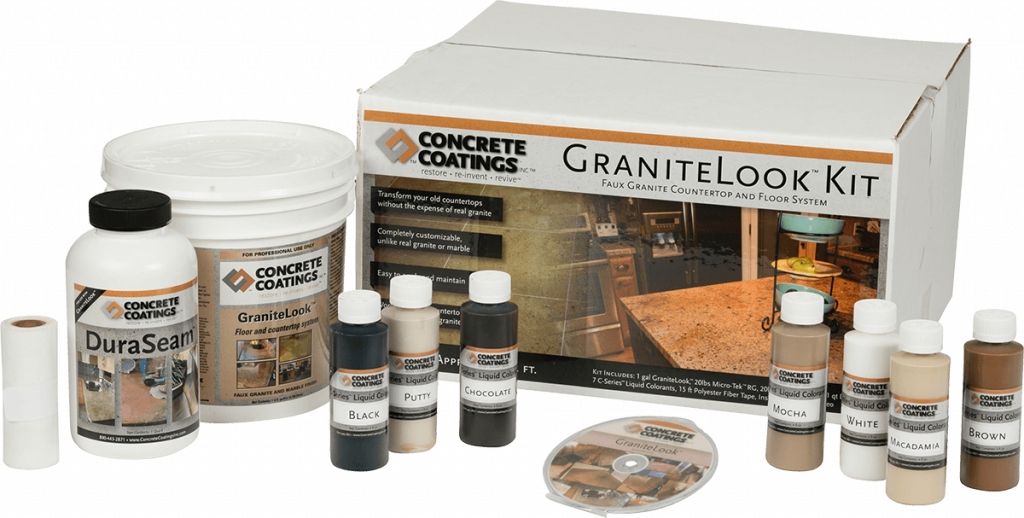 In an effort to help contractors and home-owners reduce costs associated with the GraniteLook™ Faux Granite system, we have introduced our new GraniteLook™ Kit.

Each kit includes enough material to resurface 60 square feet of countertops or floors. The kits include 7 C-Series Liquid Colorants, which can be used in an almost limitless combination to achieve various effects, including light and dark granite.

Concrete Coatings, Inc. is a proud member of the Utah Manufacturers Association (UMA)

This organization is an excellent way to network and create ties with our surrounding community. Members of the UMA meet to share best business practices and develop industry networks.

The Northern Wasatch Association of Realtors’ Community Housing Committee has a goal of raising funds to build a home every year in North Davis and Weber counties for those in our community who, due to difficult circumstances, would not normally be able to purchase a home. Concrete Coatings Inc. sponsored a hole at the annual golf tournament fundraiser to help this goal become reality, and hopes to continue to be a part of future events.

Concrete Coatings, Inc. believes that helping build our local economy helps our company grow while giving back to the state in which we reside. We purchase as many local goods and services as possible to stimulate our state growth. Buying local has helped Concrete Coatings, Inc. build great relationships with our community partners.

Jesus Field, a local community center for troubled youth, helps keep youth from troubled homes or pasts on a good path. This center's community programs, such as counseling, job assistance and learning facilitation dependent on donations and grants. Concrete Coatings, Inc. has donated goods and services to help provide these youth with a positive atmosphere.

Read this great story about some local contractors who donated their time and used materials donated by Concrete Coatings, Inc. to help improve a church's youth center with a Shield Epoxy floor.
Contractors donate time, labor and materials to improve Paradise ›

Special thanks to Brian Williams and Brian Forsberg who helped with the installation.

Director of Operations Brian Anderson and Northwestern States Sales Manager Mike Sessions were on hand at American Construction Supply in Boise to permanently install our Spray-Tek and GraniteLook systems. The demo was a great success, and the installs look great! We're excited to welcome the guys at American to the Concrete Coatings family of distributors. 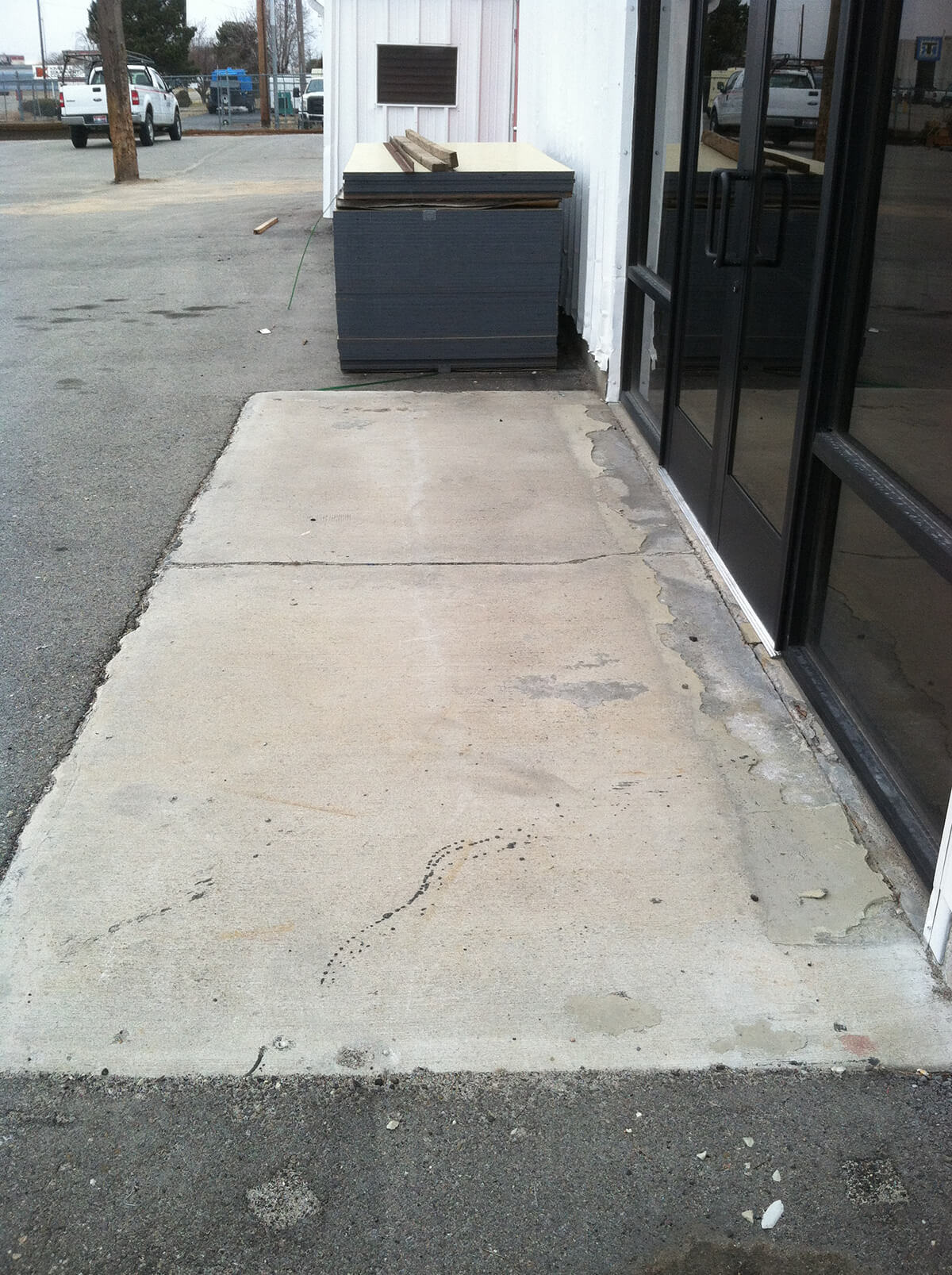 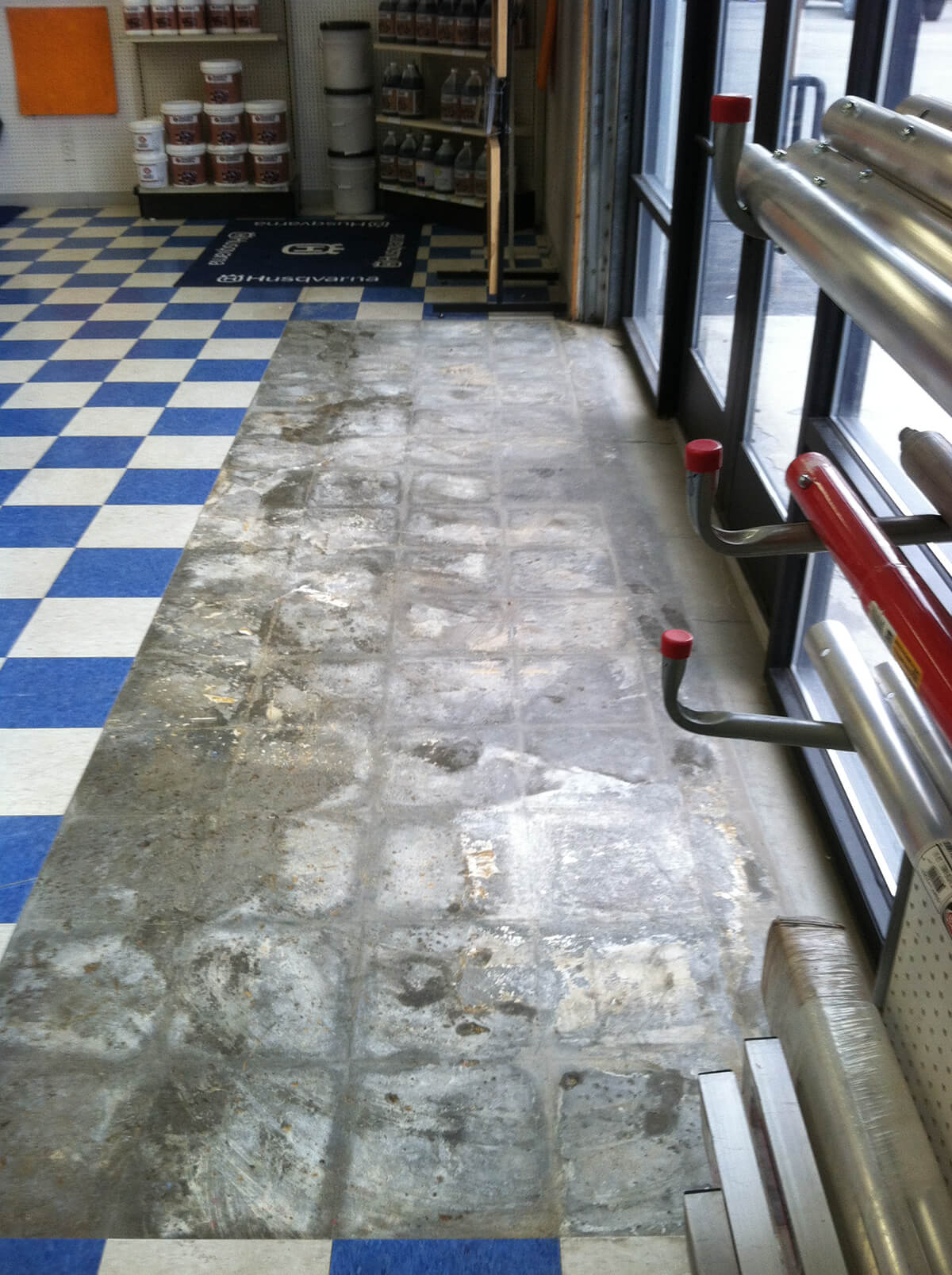 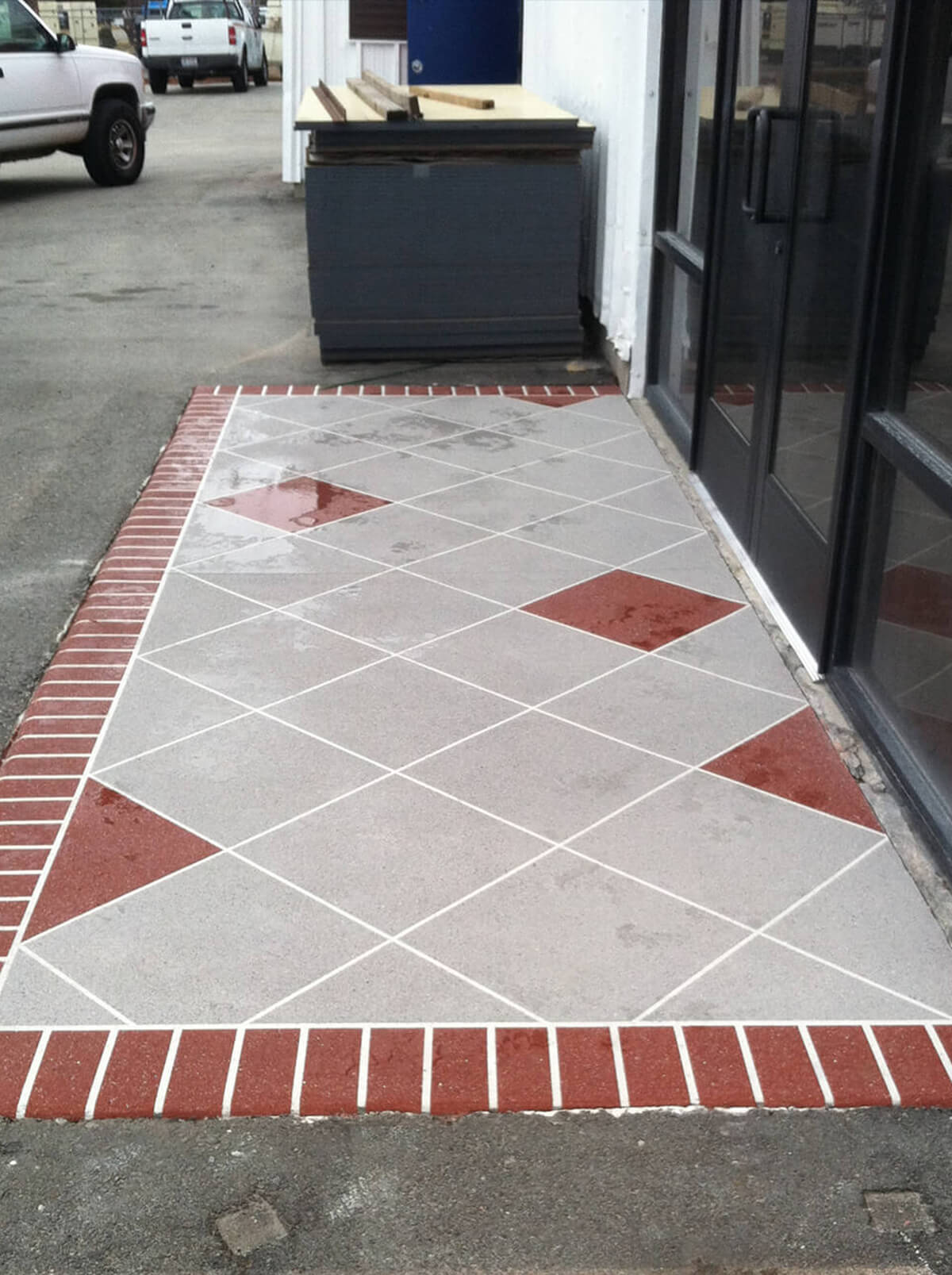 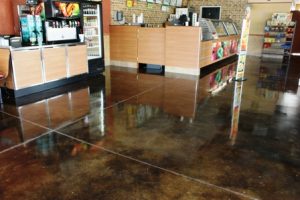 Contractor Jeff Mead and his Subway Restaurant Project are featured in this month's issue of Concrete Surfaces, a supplement of Concrete Construction Magazine, published by Hanley-Wood.

Read the article and check out the pictures! Jeff did a great job with our products! 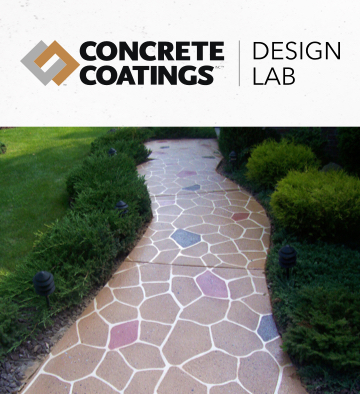